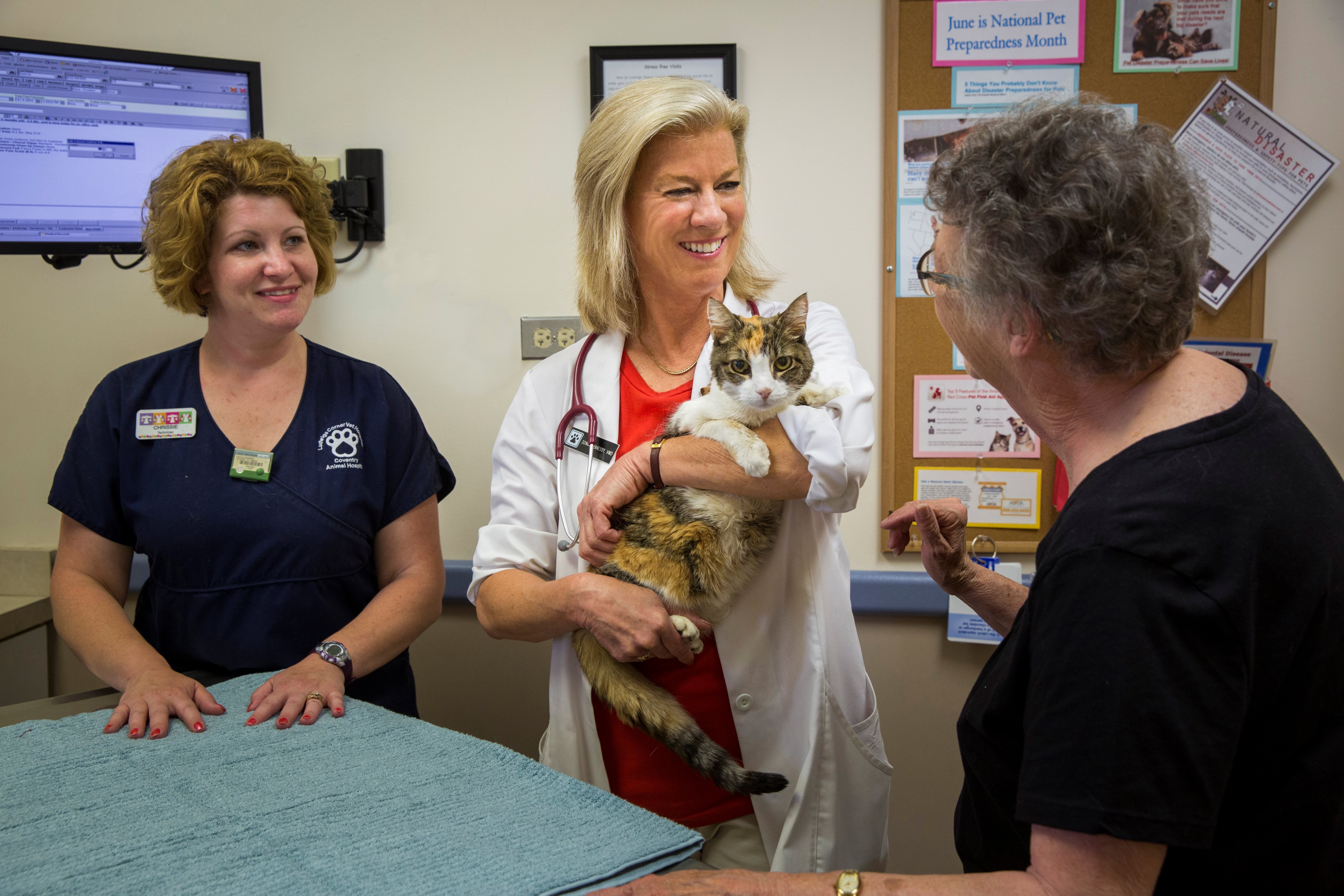 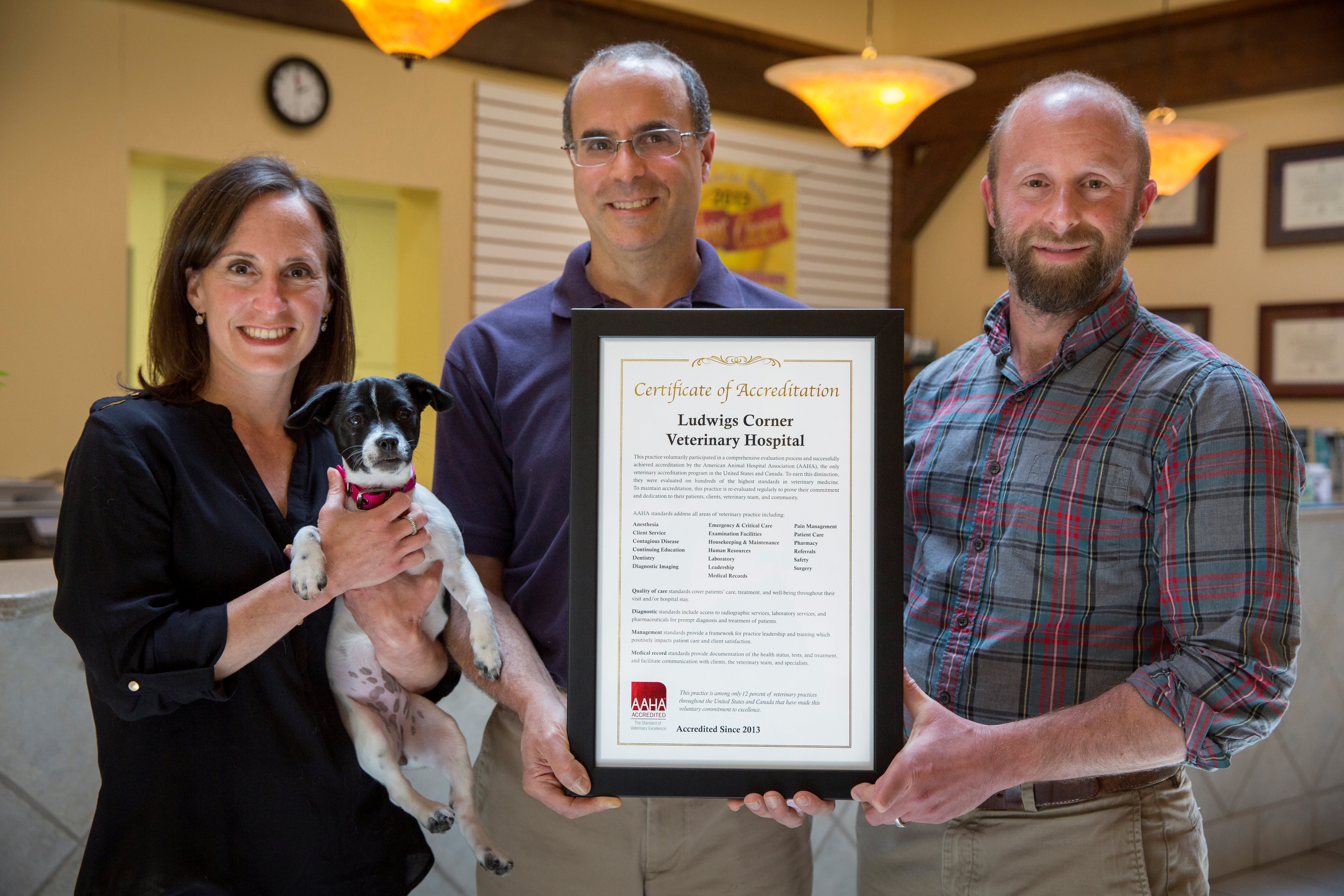 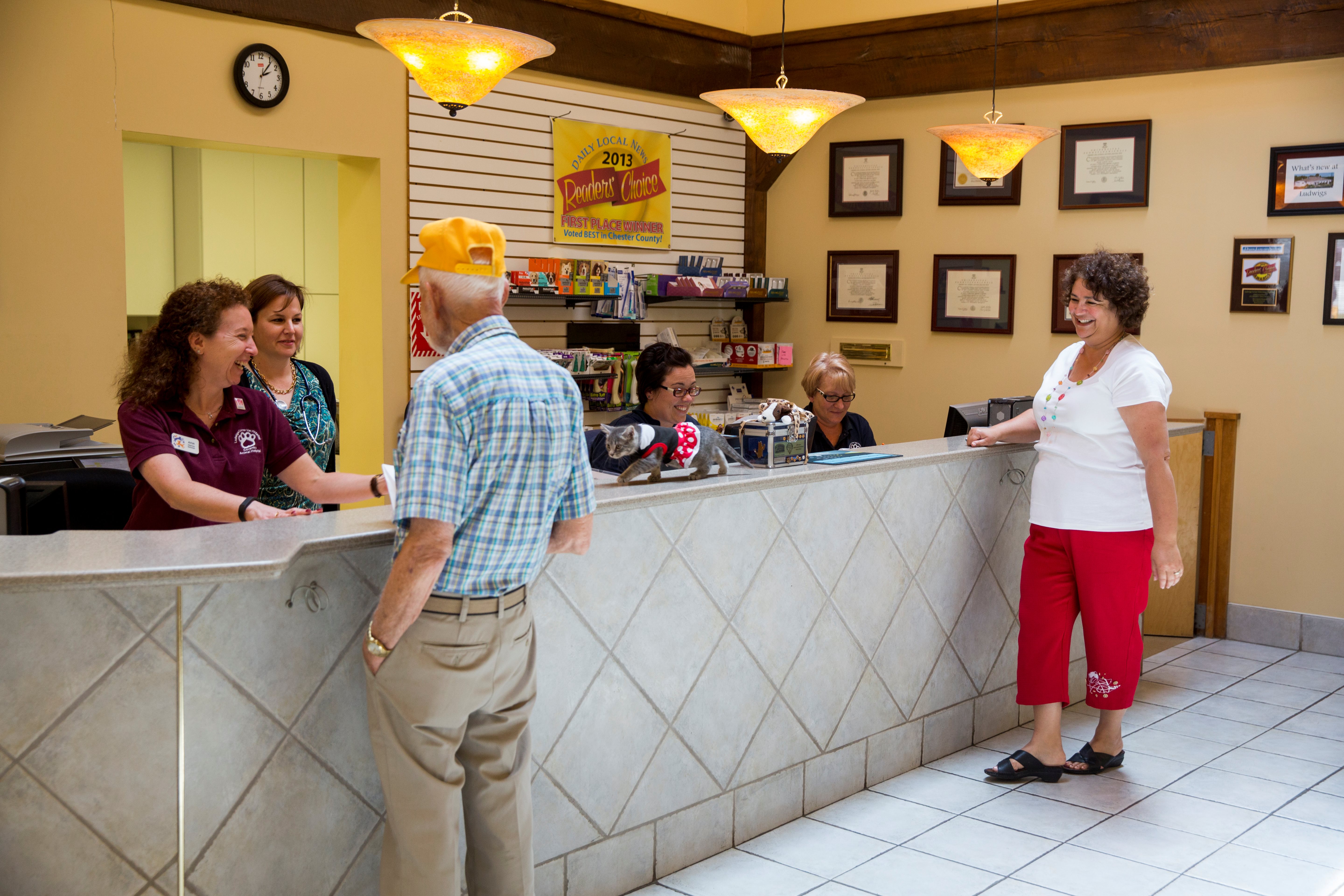 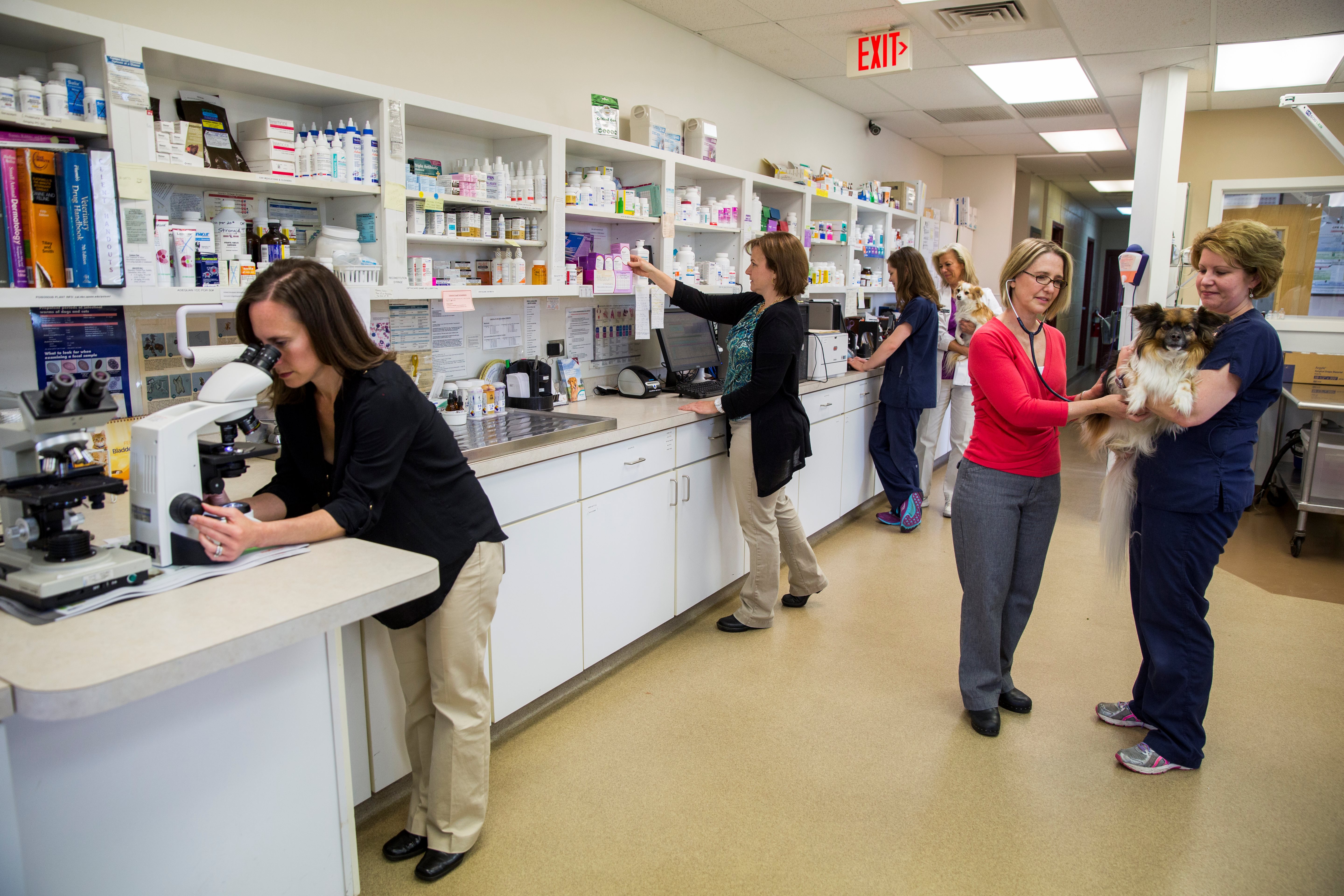 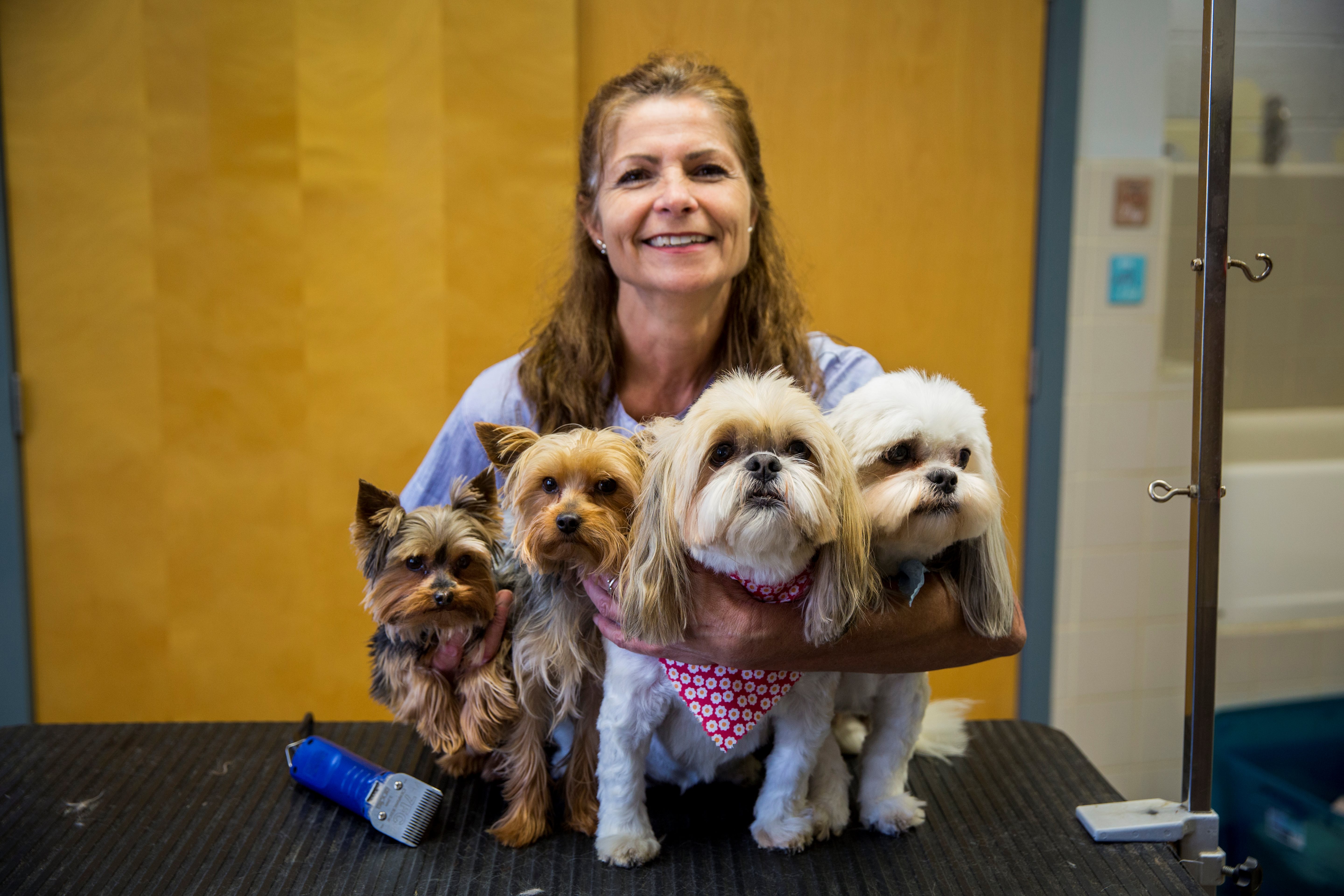 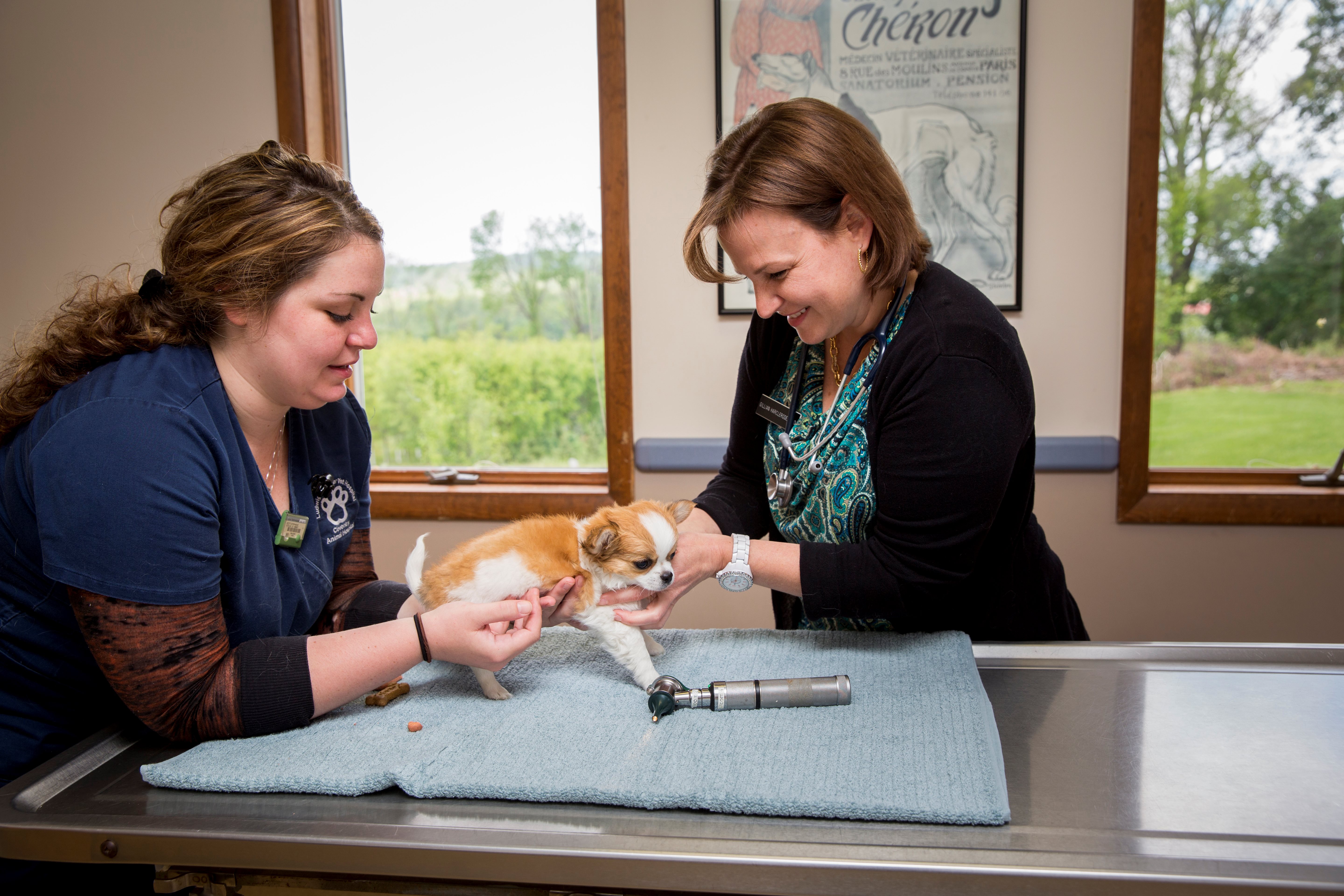 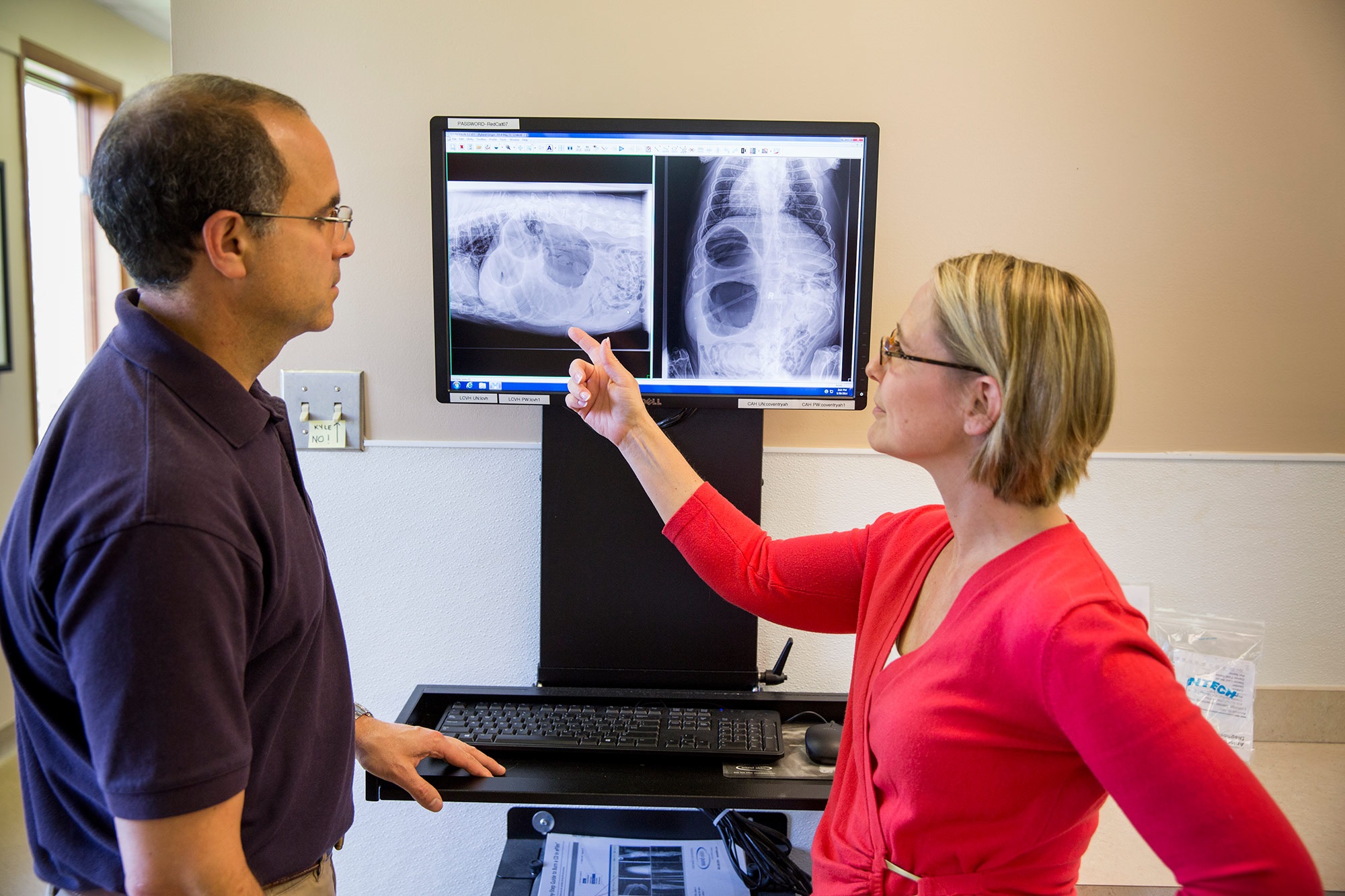 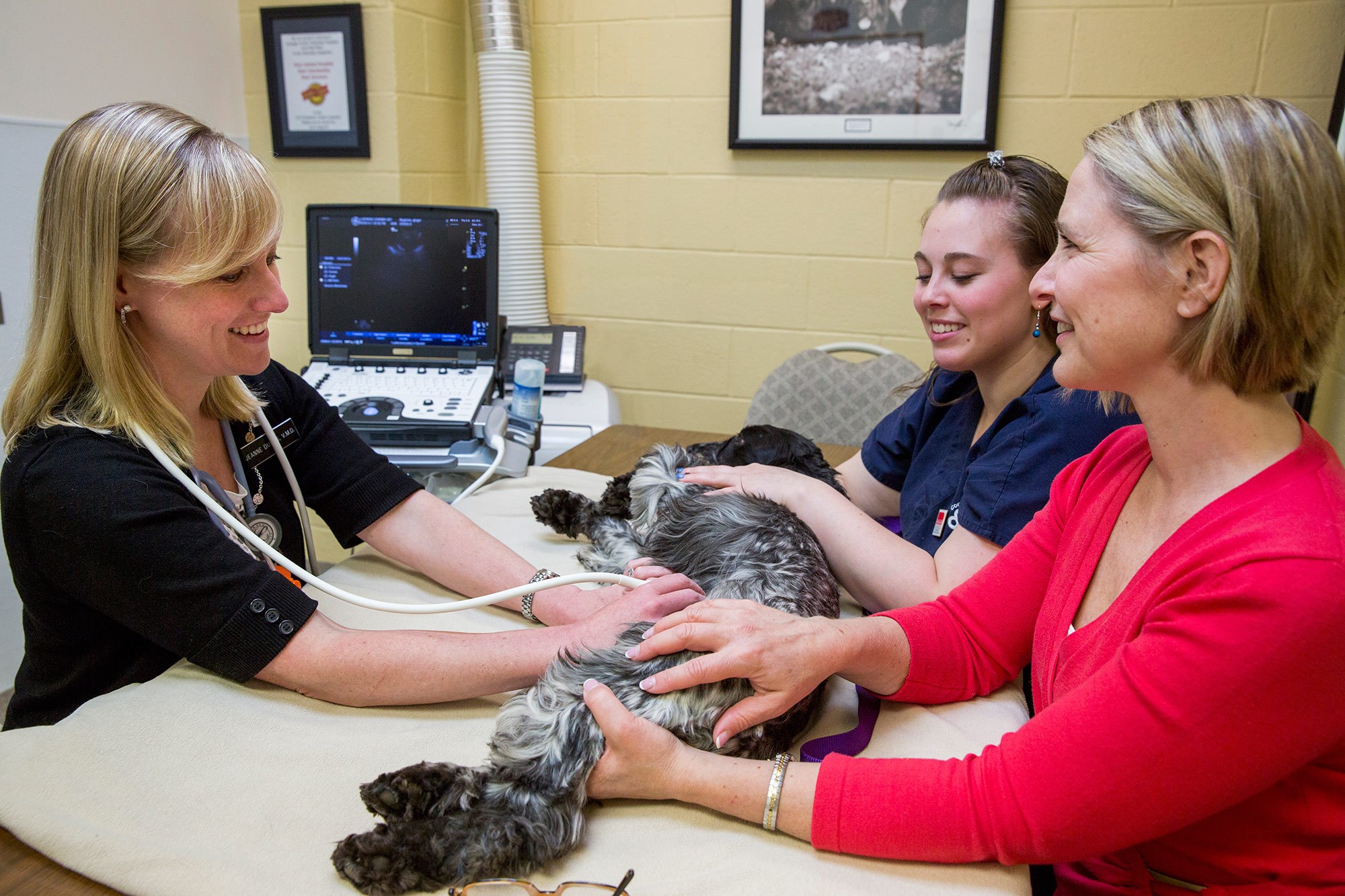 What is a purr?

A purr is the sound produced as a part of communication and self healing. The purr can vary between different species and breed of cat. A domesticated cat purrs at around 30 - 170 vibrations per second, while a larger feline purrs at a much lower and deeper frequency. Some theorize that the purr is produced by the muscle folds of the larynx that vibrate when air is inhaled and exhaled. Others believe that the purr is produced by the small hyoid bone located between the skull and larynx. The strongest theory states that purrs are produced through a combination of the laryngeal and diaphragmatic muscles and a neural oscillator located in the brain. Even though there are many theories as to how a cat purrs, no one is really certain about how it is produced. Cats possess no unique body part, either internally or externally, that would be responsible for the purr.

Most people associate a cats purr with happiness and contentment, but cats will purr in a variety of different situations. For example, a cat will purr if it is injured, sick, close to death, or even when giving birth. The act of purring itself releases a specific hormonal compound in the cat's brain that is thought to serve as a natural pain suppressor. The frequency of a purr has been proven to promote healing of bone and easing of muscle pain. Purring is also a form of communication between the mother cat and her kittens. Kittens are born blind and deaf, but they are able to feel the vibrations from the mother's purr. This is her way of soothing them and it also helps to guide the newborns to their first meals. At around 2 days old, the kittens are able to purr back to the mother, telling her that all is well. In the wild, predators are more likely to detect vocalizations from the mother cat and her kittens, so they purr in order to keep them safe while they are vulnerable.

Do other animals purr?

A cat's purr is unique because they are the only animal that purr both on inhalation and exhalation. Many other animals purr as well. Examples of other animals that purr are cheetahs, cougars, gorillas, raccoons, and elephants. Although other animals have the capability to purr, the meaning of it, as well as the mechanics that produce the purr vary between species. Larger cats such as lions, tigers, and leopards roar, but are unable to purr due to the tough cartilage in their throats. On the other hand, cats that are able to purr, cannot roar.

From comforting a newborn kitten to healing bone and muscle, the purr is both a fascinating and complex mechanism that we continue to learn more about every day. You may think differently now when your feline friend curls up in your lap and starts to purr. What is your cat communicating to you?